What is Pipe Relining – AKA Cured-In-Place Pipelining (CIPP) 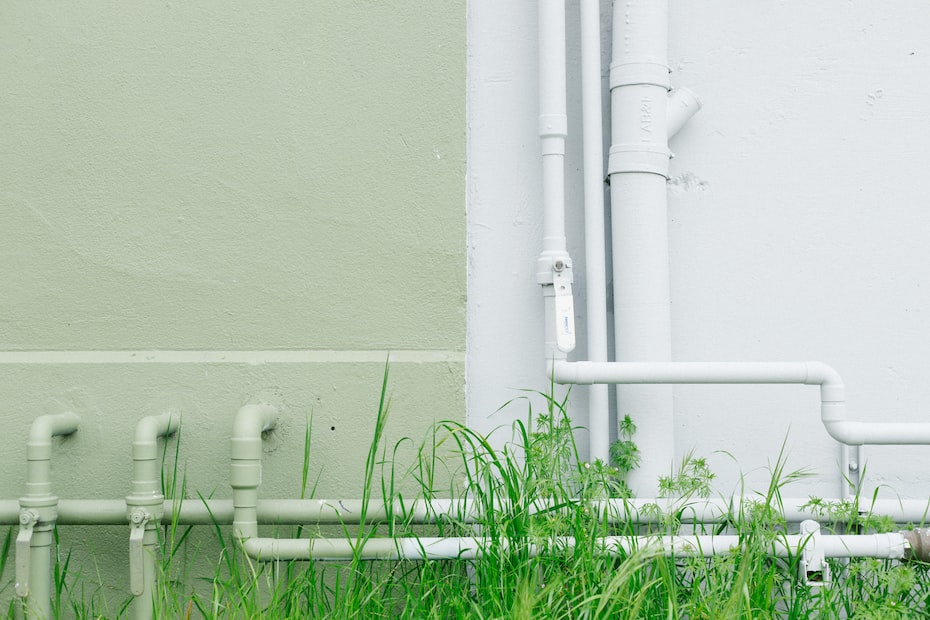 Your piping infrastructure is probably one of the most dreaded parts of your home when having to replace pipes that need to be replaced due to wear and tear. However, there is an easier way out, even if the internal damage to your pipes seems substantial.

Pipe relining, often known as cured-in-place piping (CIPP), is a method for replacing your pipelines that avoids the additional expenses associated with having to dig up and replace existing pipes.

What is Pipe Relining?

The process of relining pipes begins by curing them from the inside out with a specialized resin that hardens over time in order to shape another robust (in some cases, even more durable than the original) pipe.

The resin is crucial in this method since it cures the pipe. A damaged pipe is treated with a resin-saturated felt tube made of a suitable material (usually polyester or fiberglass) for resin impregnation. This resin subsequently hardens, creating a new pipe within the harmed pipe.

No digging is required in this trenchless method. This means relining is a more cost-effective and less time-consuming approach than traditional “dig and replace” pipe repair methods.

How Does Pipe Relining Work?

What are some of the advantages of pipe relining?

Going for pipe relining rather than digging a trench and replacing the pipe has a number of advantages. These are just a few examples of the benefits.

Factors to Consider Before Relining

Pipe relining is usually effective in most situations, as long as enough precautions are taken beforehand. However, there are certain instances where pipe relining has physical restrictions, so keep them in mind.

What is the lifespan of Pipe Relining?

Relining pipes is a more long-term answer than replacing them in many situations. Relined pipes come with warranties ranging from ten years to fifty years without trouble, providing you a good indication of how well relined pipes function.

However, the relining service you pick is crucial. Certain Pipe Relining Services in Cape Town will provide you better services than others in terms of service as well as the warranty that is given. As a result, it’s important to do your homework before selecting a particular pipe relining service.

How to test Relined Pipes ?

Ask for test results, such as Flexure, Compression, Flow Rate etc. Test results can make a significant difference between a few years before the relining fails and fifty or more years with dependable relining.

Pipe relining is a process where an epoxy resin lining is applied to the inside of a pipe. This lining cures and hardens, restoring the pipe to its original condition. It can be used on pipes that are damaged or have blockages and are a more long-term solution than replacing the pipe.

There are many factors to consider before relining a pipe, such as the size of the pipe and the condition of the surface. It is important to select a reliable relining service in order to get the most out of this repair. Testing the relined pipe is also essential to ensure its quality.